Orihuela is a beautiful city situated in the province of Alicante and is renowned for being the former capital of the kingdom. Getting to Orihuela is very easy, as the A-7 highway leads you directly there. Unlike many cities situated on the Costa Blanca, it is an inland town, but the coast is very close and easy to reach, so don't worry about problems getting to the beach because you have the Orihuela Costa. The Orihuela Costa is composed of sixteen kilometers of delicate beaches and mild year-round temperatures, so your tan is guaranteed regardless of the time of year when you go to Orihuela.

Orihuela will impress you with its very special Moorish flavor, as the Moors ruled over the city for centuries. It will also impress you and charm you at the same time with the beauty of the surrounding landscape, which differs from one part of the city to the other. Your eyes will be delighted with orange, almond and even olive groves, plus picturesque cotton fields as well as a beautiful palm tree forest. The nearby hills, known as Hurchillo, offer you the possibility of enjoying spectacular views of the entire surrounding landscape, so try not to miss them.

In 1086 the principality of Murcia becomes independent from Denia. In 1212 the area passed to the Kingdom of Murcia. In 1304 Orihuela was considered to be on the border between the kingdoms of Castile and AragggÃn. In 1366 it passed to the kingdom of Valencia. In 1437, it was declared a city and in 1707, Charles V, Holy Roman Emperor made Orihuela capital of the province of Orihuela. 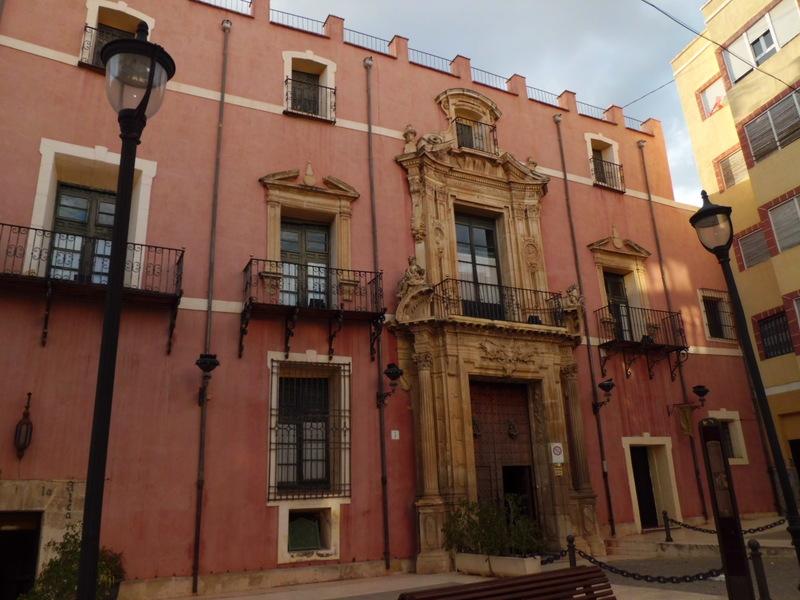 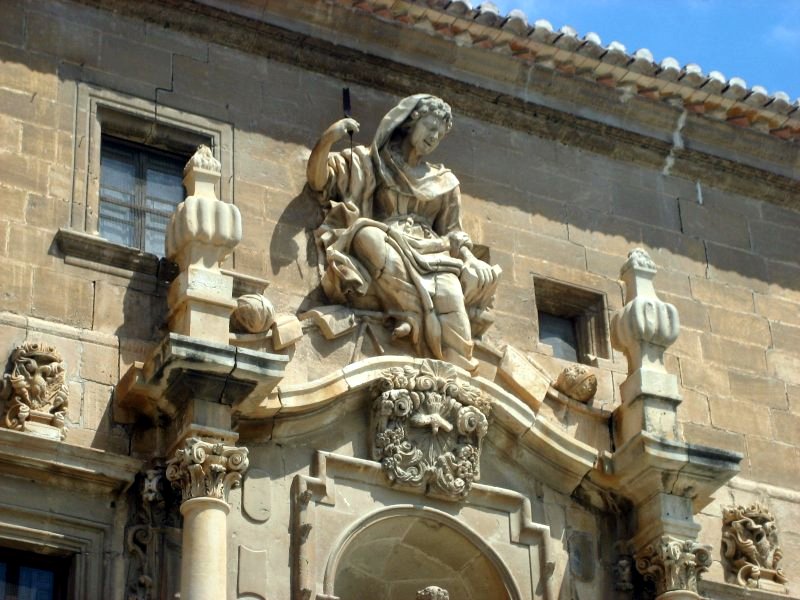