The name Torrevieja literally means "old tower". Torrevieja as a town dates from the early 18th century when it was a fishing village built around one of the watchtowers that flanks the Costa Blanca coastline. Today it's one of the fastest growing cities in Spain due to tourism. Many Spanish and other European citizens have a holiday home in the city.

There are many English-language newspapers including The Leader, Round Town News, Coastrider, Euro Weekly News and the regional Costa Blanca News. They all have on-line editions. There are also numerous magazines, several radio stations and even a TV station.

In recent years the local economy has hugely expanded due to the tourist industry. This includes both a strong contingent of British, Irish, Germans and Scandinavians, many of whom live there all the year round, and Spanish tourists who have a holiday home in the city. By 2004 Torrevieja had the largest number of British residents of all the Spanish municipalities (approx. 7,180), and that figure has now exceeded 12,000.

Torrevieja has a large harbour for private yachts and small sight-seeing boats offer cruises around the coastline and to the nearby island of Tabarca, but there are not any passenger ships sailing to Torrevieja. Nearest passenger port is in Alicante. 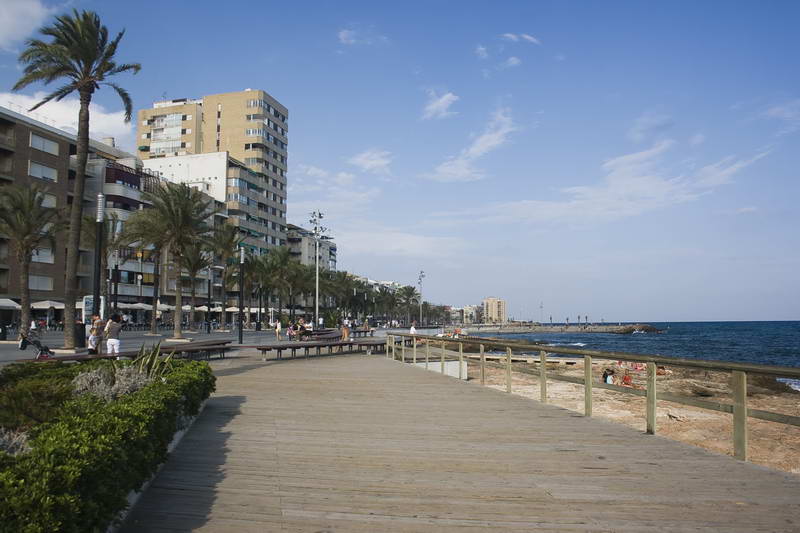 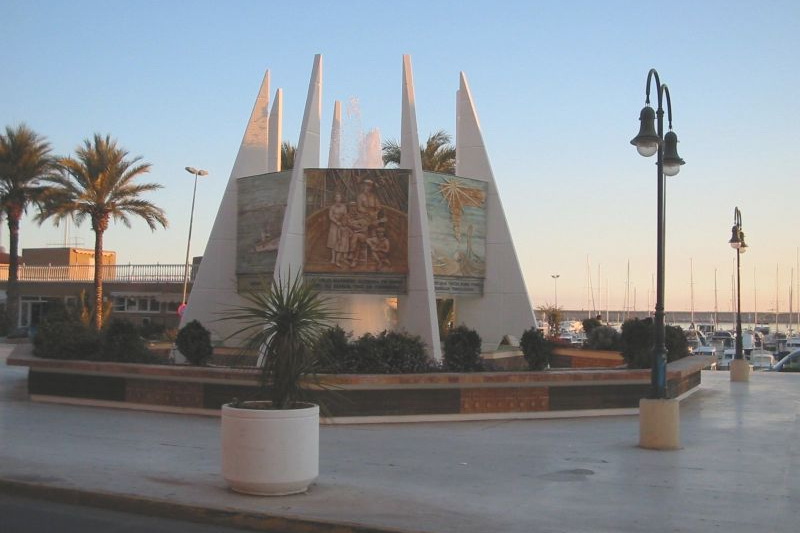 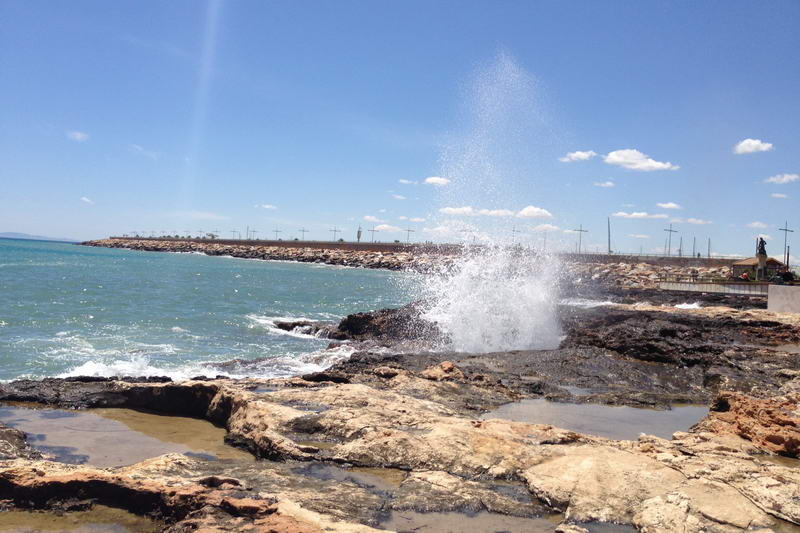 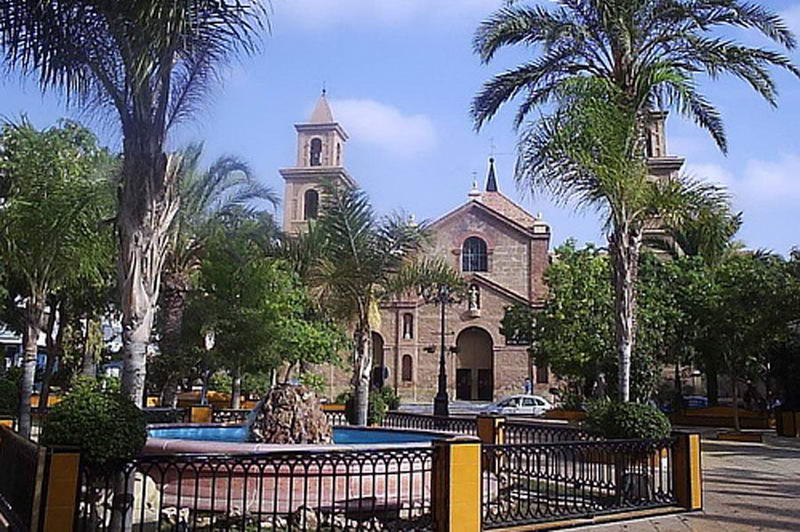